Xavier Truant illustrates in his typical clear and austere style for Knack, Humo and De Morgen, among others. Various graphics agencies, cultural organisations, etc. also find their way to his drawing board.

Xavier Truant (Poperinge, 1987°) studied graphic design at the Royal Academy of Art (KASK) in Ghent. During his studies, Xavier concentrated on illustrating picture books and after graduating he started working for the publishing company 'De Eenhoorn' where he applied his artistry to a series about their 'Kat' and 'Mus' characters. Later, Xavier explored other subjects and began to create self-initiated work, inspired by articles in various magazines. This helped him build a small portfolio with a more editorial orientation. It was around this time that the film magazine 'Vertigo' was launched and Xavier was hired for some of its editions. This allowed him to further expand his editorial portfolio. 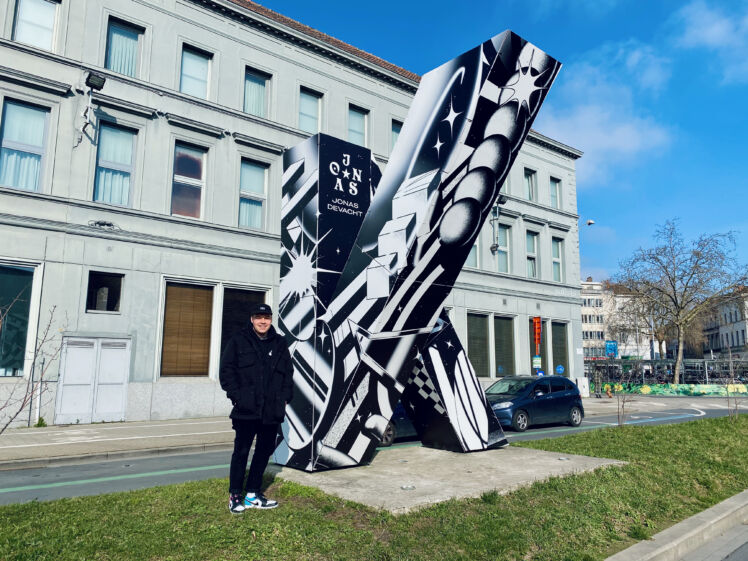 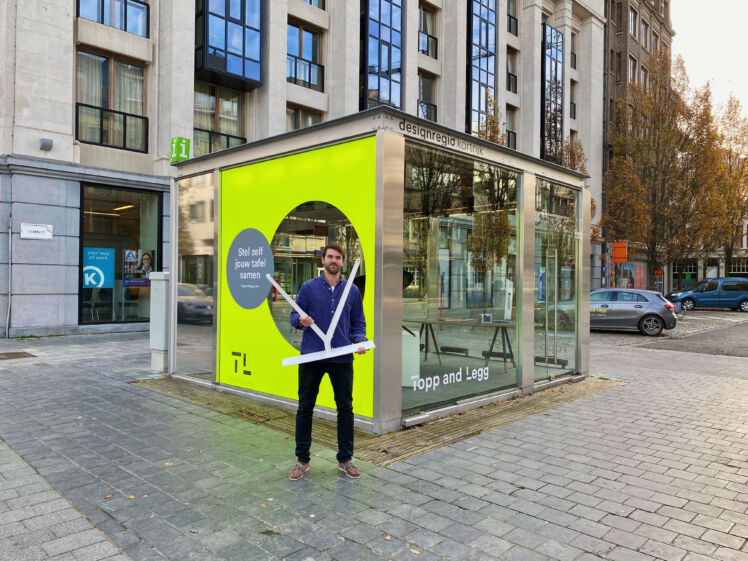