Design as a second life. After studying Political Science and Marketing Management, Alain Gilles went to work in the financial world. But a man has to live his own life. With the moral support of his wife, he decided to study again, this time industrial design in France.

In 2007, he opened his own studio in order to make his own dreams come true and to develop his personal approach to product design, furniture design, art direction and interior architecture. Since then, he has worked with numerous international producers: Qui est Paul ?, Urbastyle, Galerie Gosserez, O'Sun, Buzzispace, Bonaldo et Casamania.

Several of his products have received international awards, such as the Henry Van De Velde Label, the Design for Asia Golden Award, the "Red Dot Best of the Best" for the Welded table and the Good Design Award for the Big Table.

Named "Designer of the Year" in 2012 by Interieur Kortrijk and Knack/Le Vif Weekend. 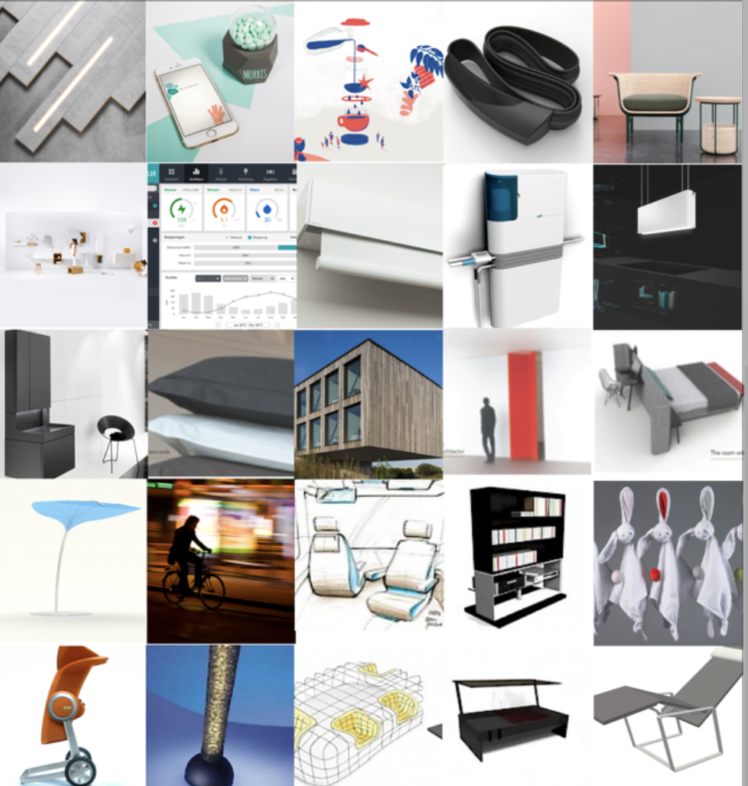 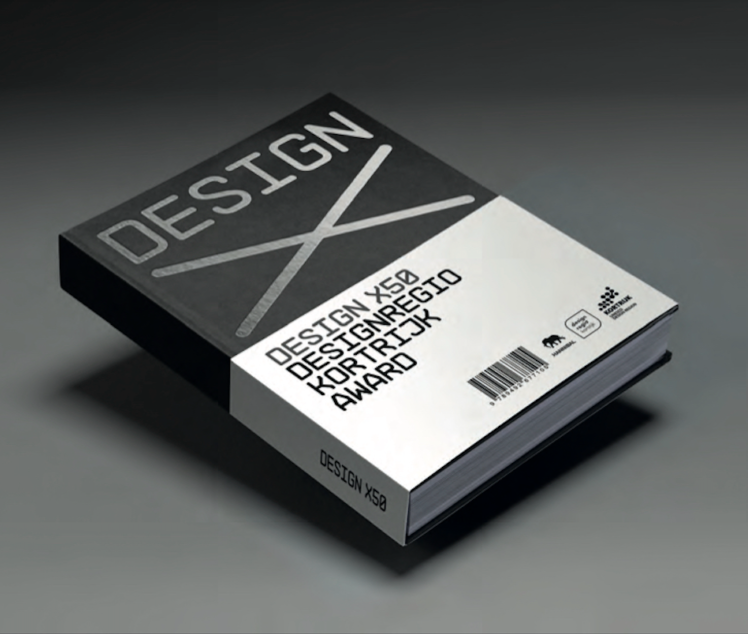